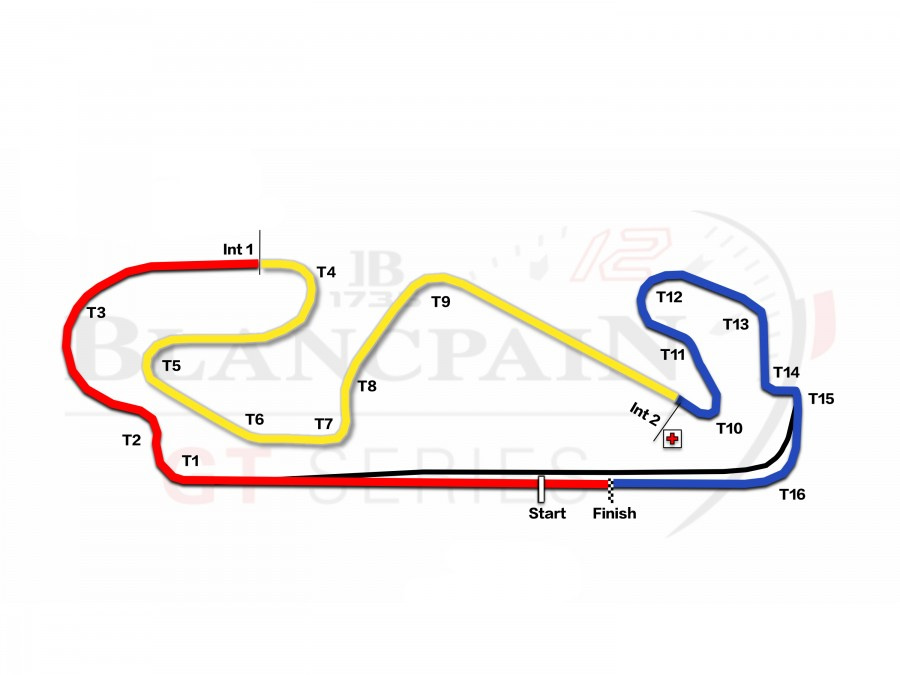 The circuit features a mix of fast and slow corners, a long straight and a variety of elevation changes.

Although designed with F1 in mind, the increasing reliance of modern grand prix on aerodynamic grip lead to a number of dull, processional races as the drivers found it hard to overtake. In particular, following a competitor close enough through the final curve to gain a slipstream down the main straight became virtually impossible. To add an additional overtaking spot, La Caixa was tightened in 2004, and in 2007 a clumsy chicane was inserted at the penultimate corner. It has done little to improve the overtaking, but it has slowed the cars through the final curve.